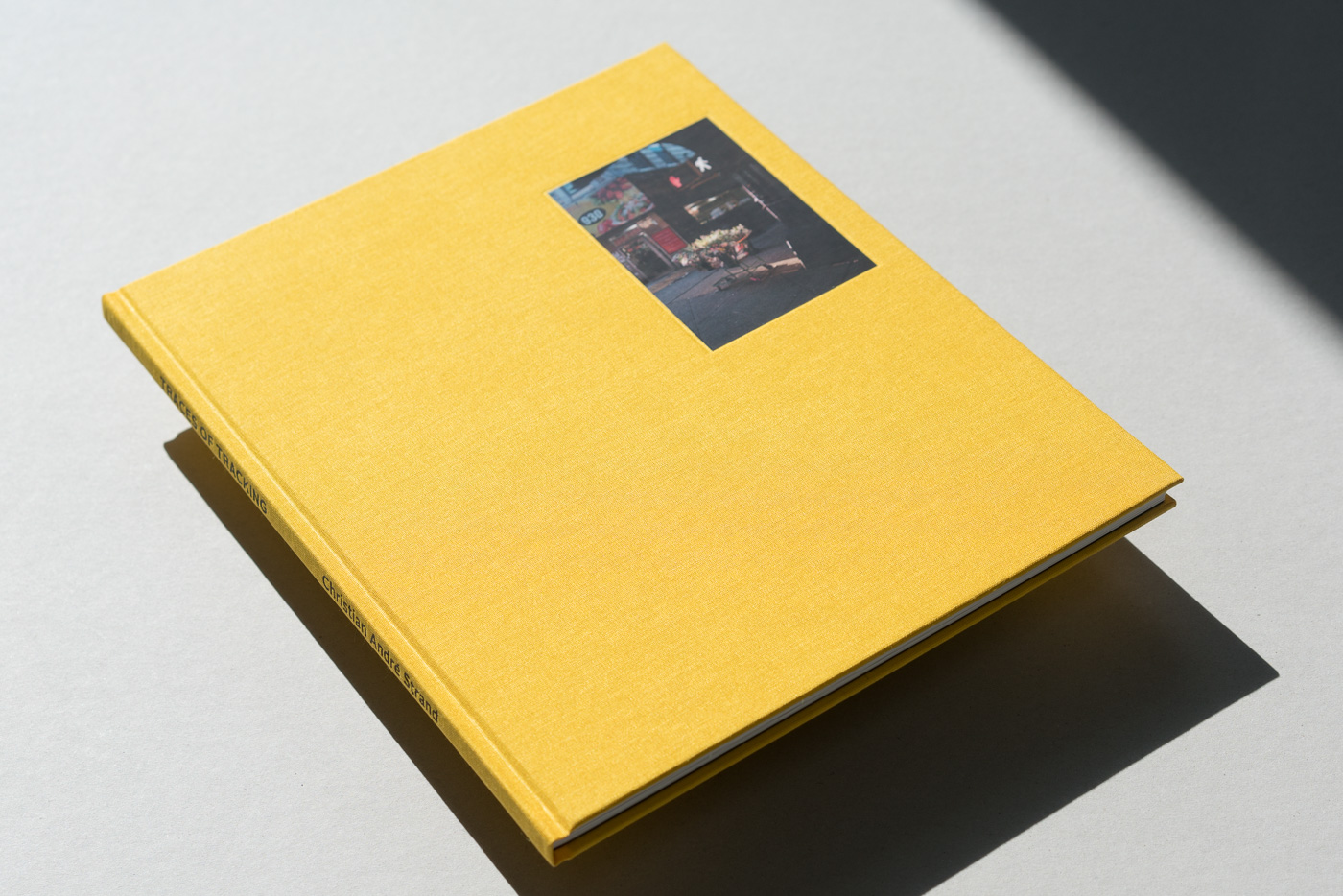 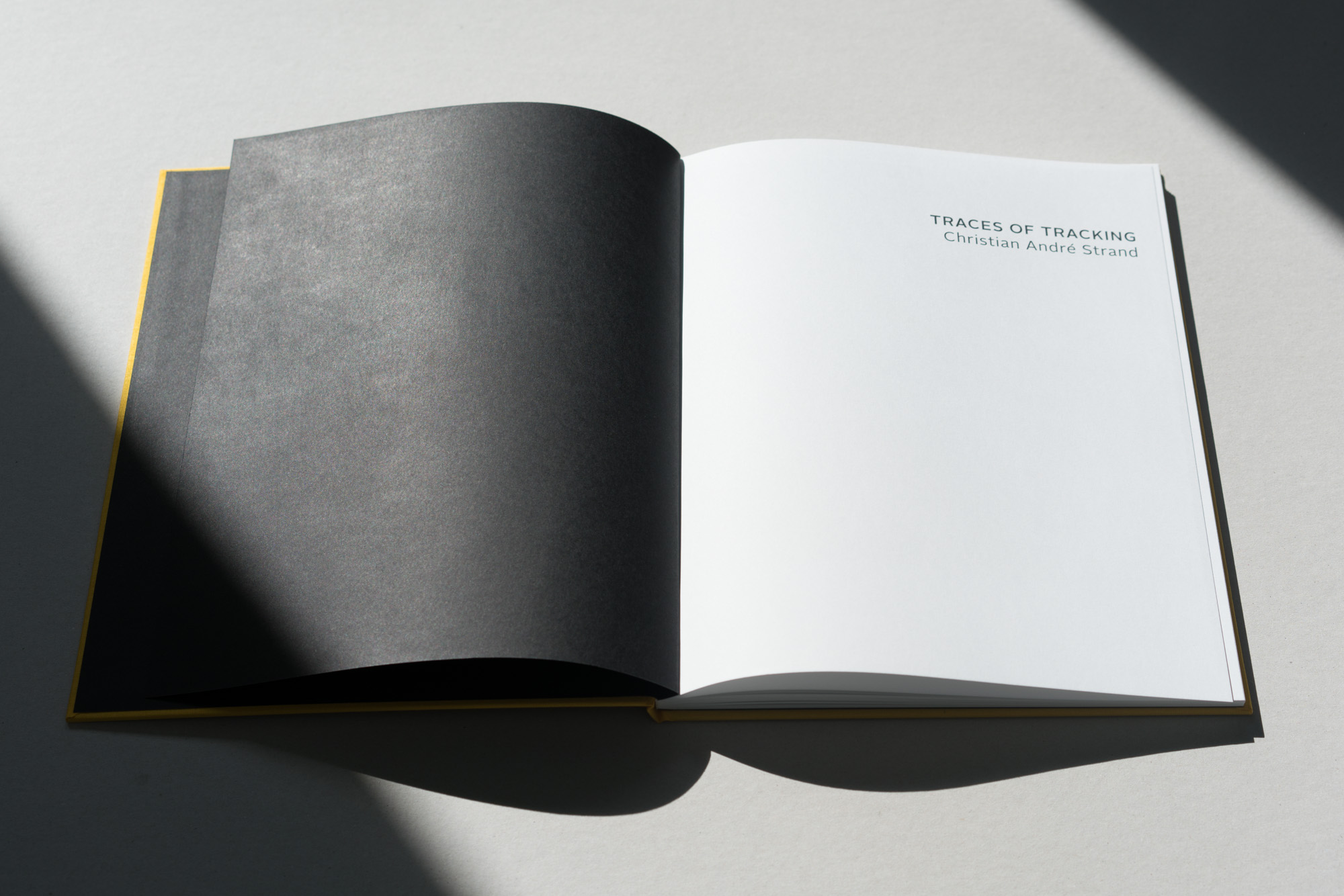 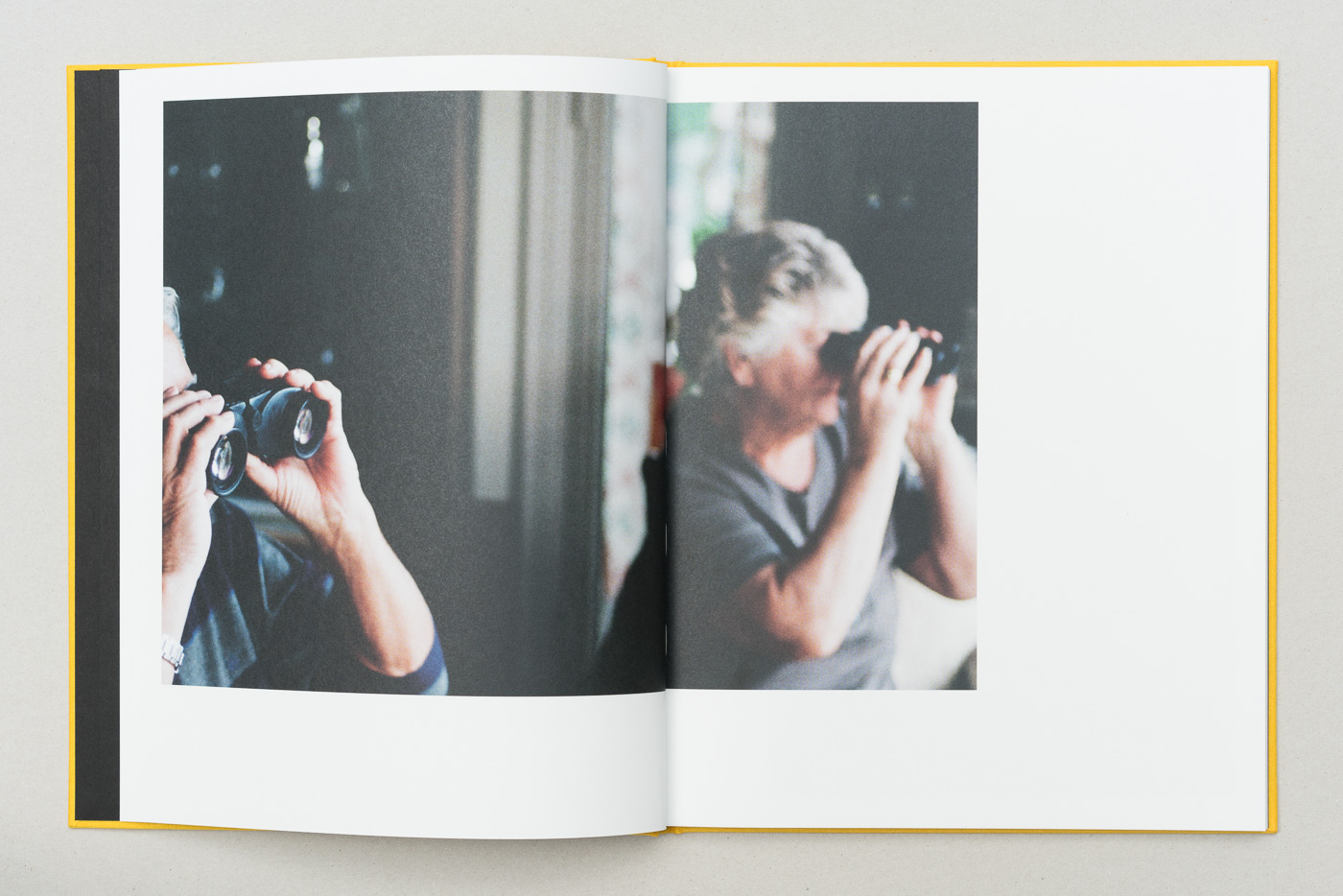 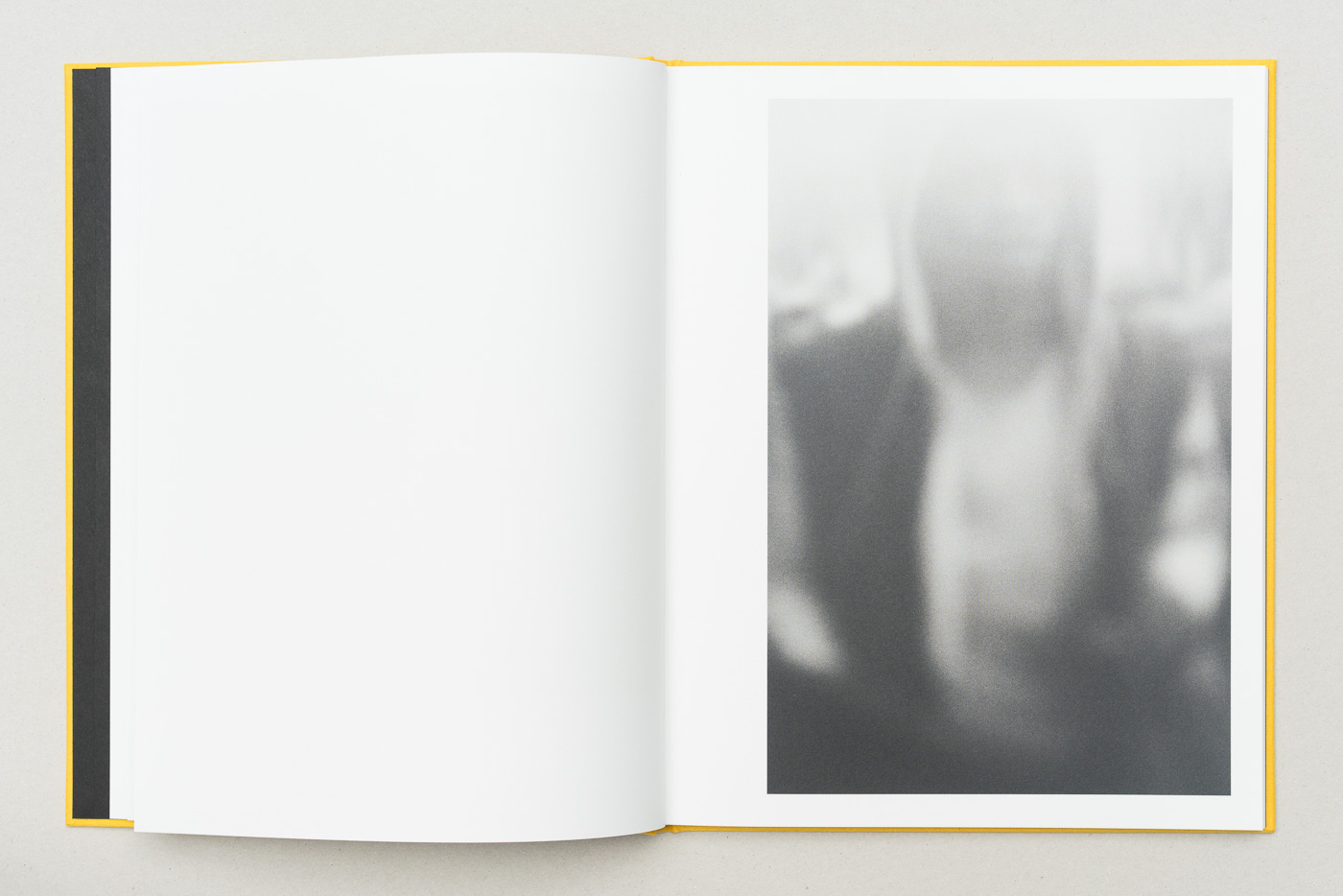 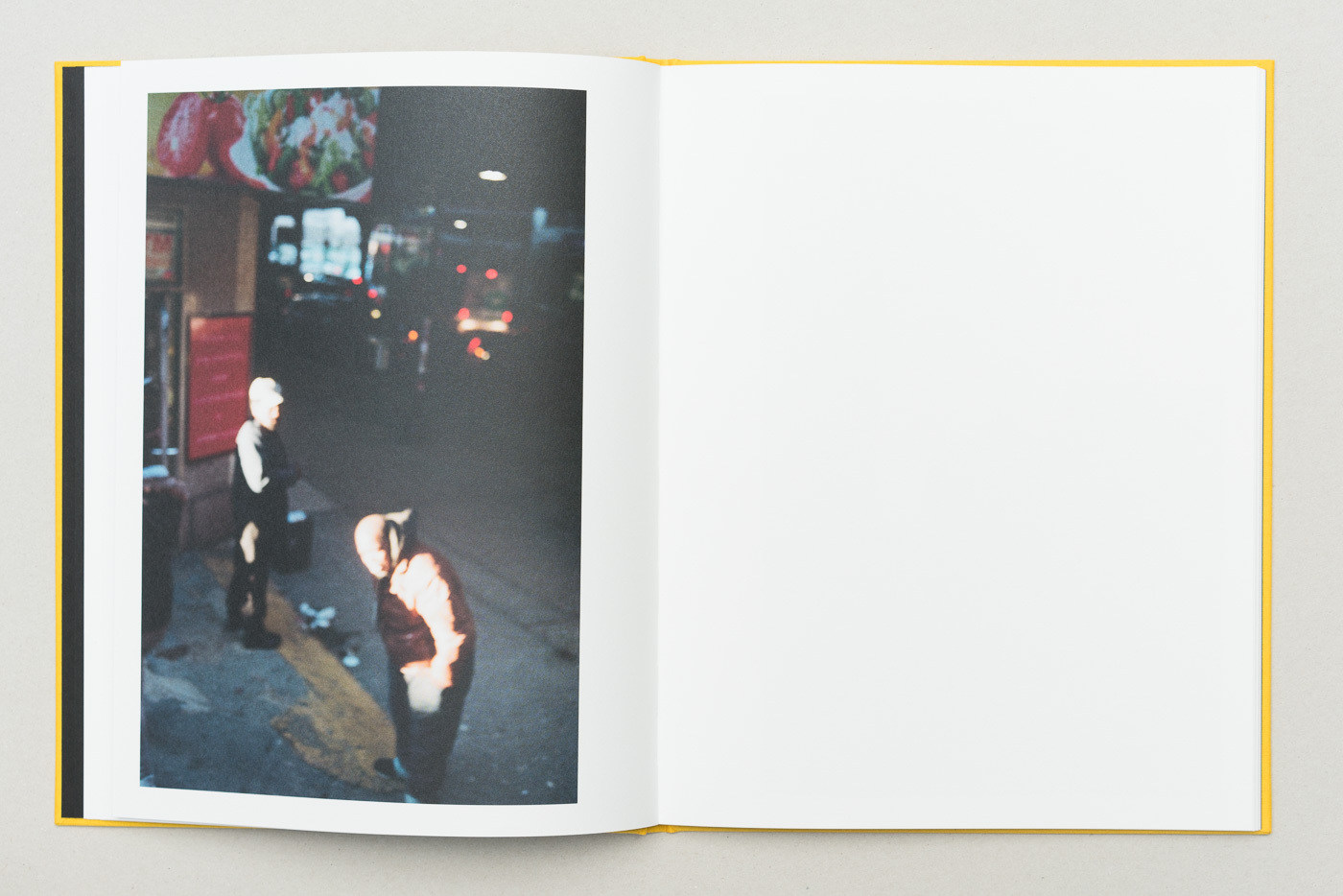 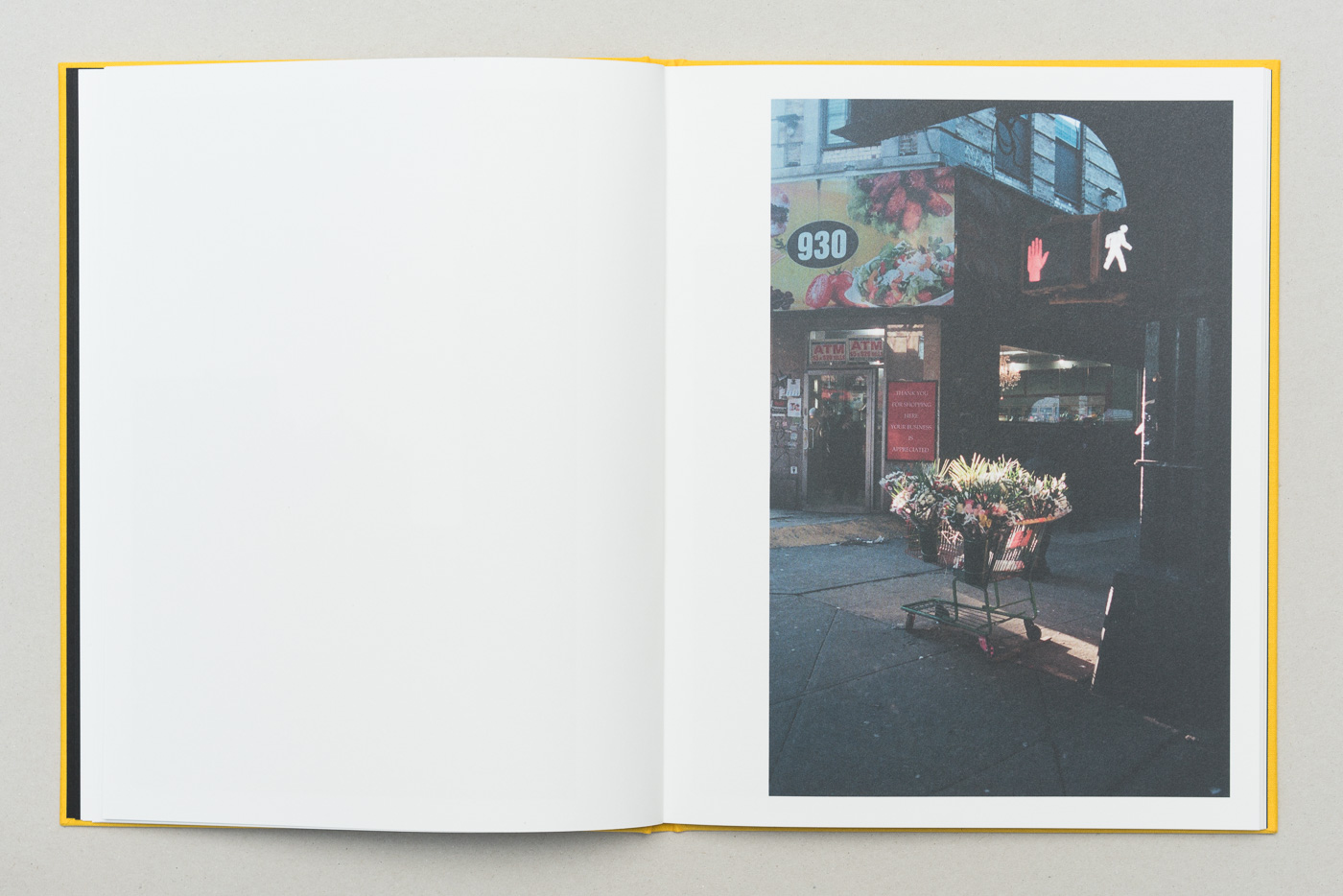 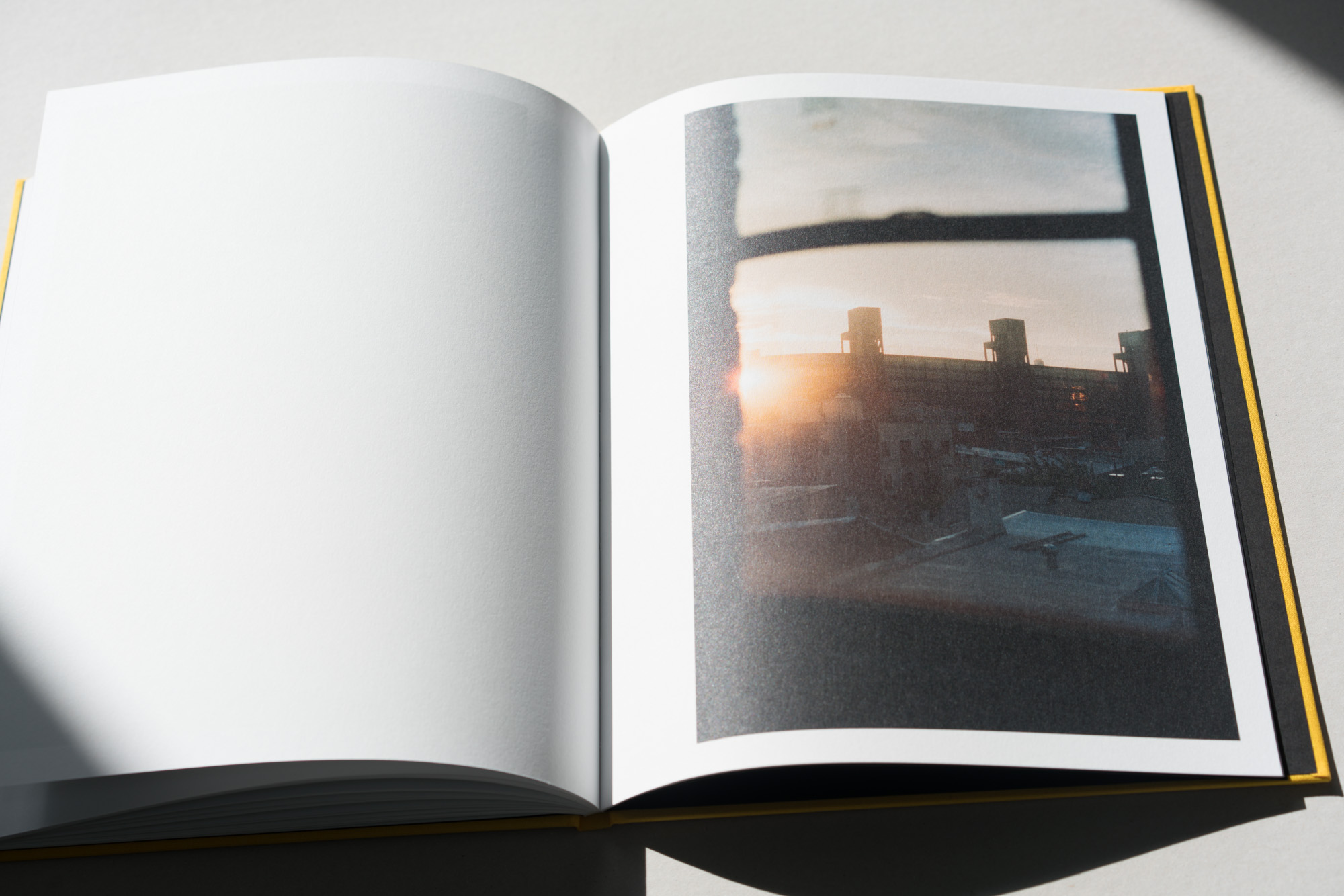 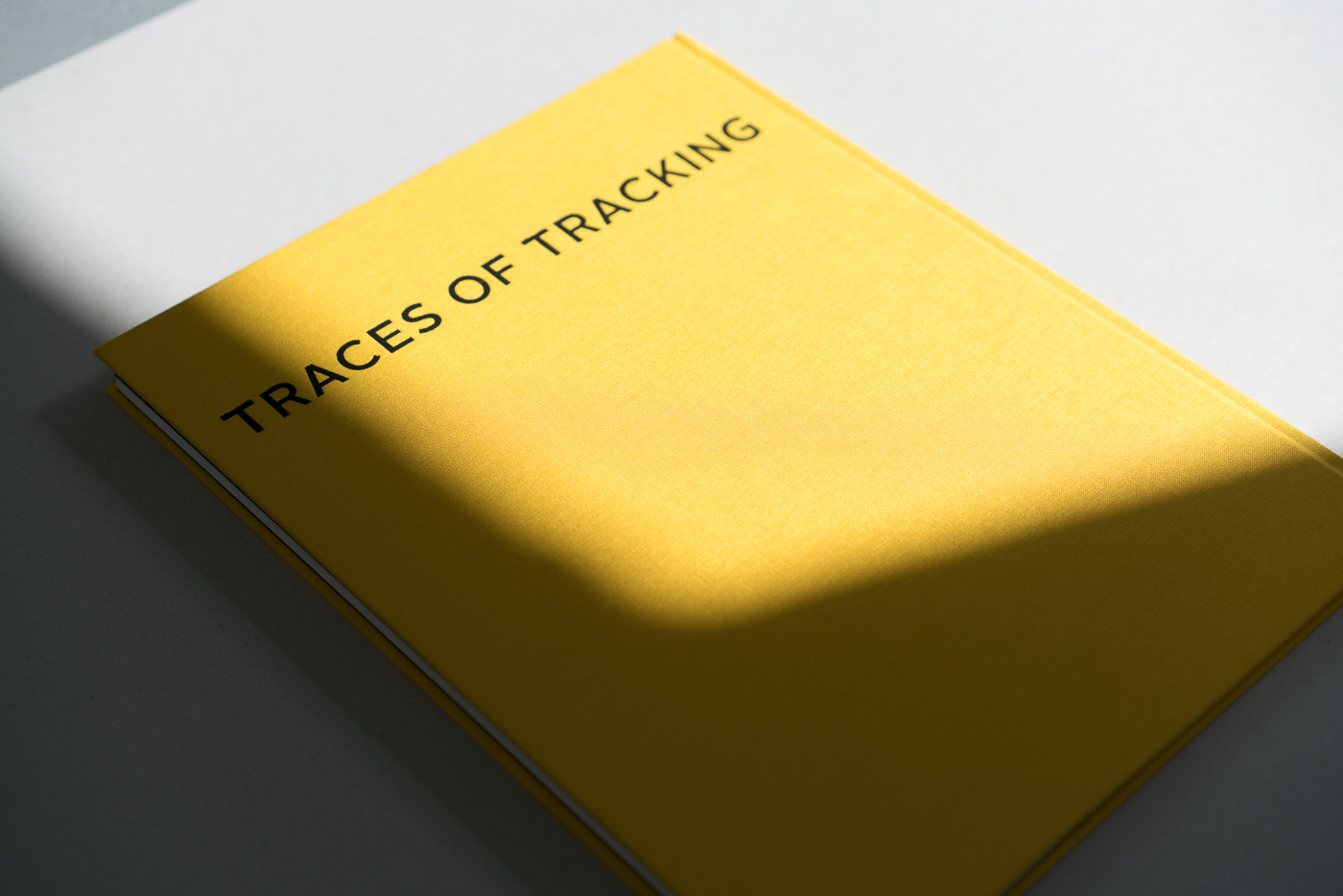 Traces of tracking is a series of photographs captured in places with high surveillance and minimal traces of human presence. Investigating the duality of being protected and having one’s privacy invaded – of simultaneously feeling protected and yet feeling the underlying menace of threat. Living with the constant feeling that either something has just happened or something is about to happen.

The project started with the Paris attacks and escalated to a study on surveillance and media manipulation in todays society. The first image in the book is a helicopter in the distance photographed during the January attacks in Paris in 2015, the page after shows two people watching through their binoculars. Are they observing or surveilling someone? Are they looking out on a landscape? The third image shows a distorted image of a person, photographed though the screen of a surveillance camera nearby where the police found the car after the November 2015 attacks in Paris.

The books contains several clues linking the images together in a subtle manner.

Traces of tracking is published, edited and designed by the author.
Printed in a first edition of 200 copies. Offset printed on munken lynx rough, yellow clothbound hardcover. Linen thread bound.
Tip-in image on front cover with typography on spine and back cover in black foil. Black endpapers.